Inspired by photos of a monograph by D. Deligiannis and within 15 days, they conversed with his works and transformed them streetwise, into a new contemporary version of their own.
The concept of the exhibition is based onthe certainty that his sensitivity must be ‘resurrected’ by artists of the most popular contemporary form of expression: Street Art. Most of the shows’ artists haven’t ever even seen paintings by George Bouzianis.Through the playful glance of Alex Martinez, Billy Gee, Cacao Rocks, Exit, Kez, Lune82, Pupet, Yiakou, Zie and Manolis Anastasakos, the public will rediscover one of the greats, in the very place Bouzianis lived the last 25 creative years of his life: the Bouzianis Museum. 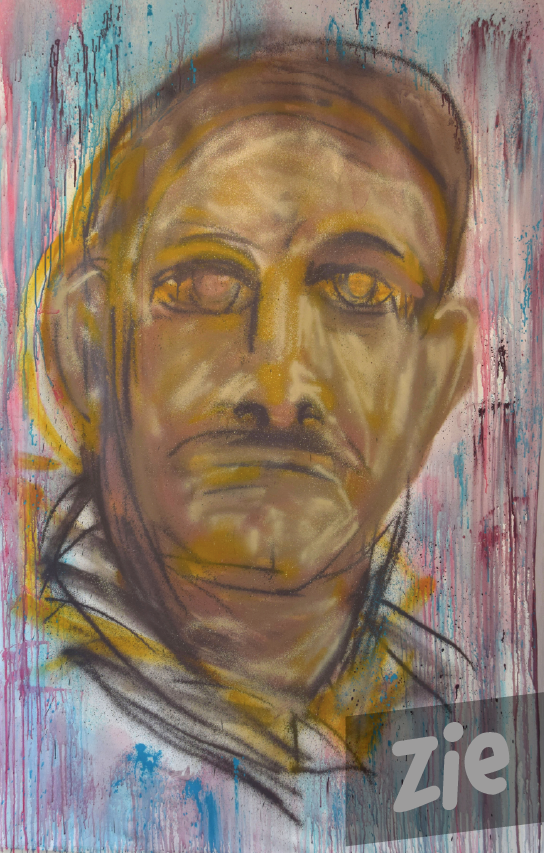 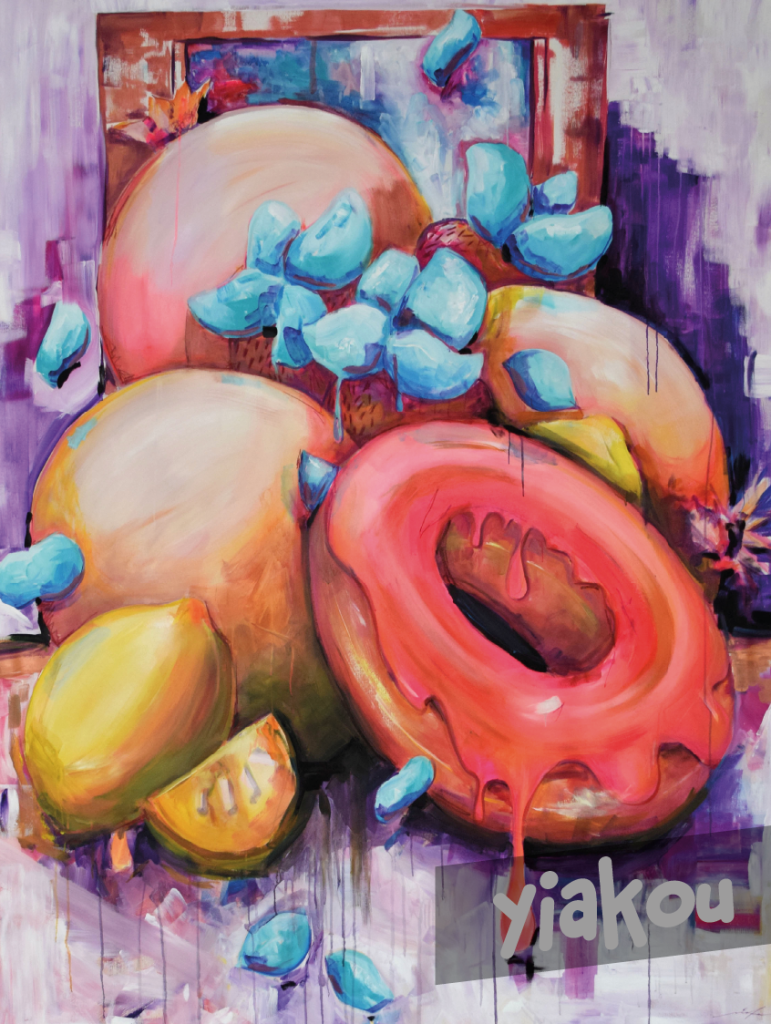 Bouzianis, one of Greece’s greatest expressionists, is considered remarkable because he depicts the cyclone of human nature but never disfigures the human soul. If he hadn’t fled Nazi Germany back in 1934 to return to Greece, he would probably be as famous as Nolde and Dix.
Duration: 07/04/2016 – 07/06/2016
Bouzianis Museum:  G. BOUZIANIS 27-31, 17234 DAFNI
Facebook event
Text by: Foivos Kypraios, Curator / Museum manager
It's only fair to share!