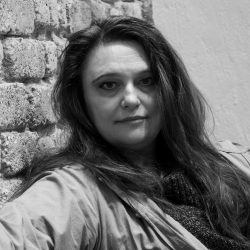 Angela Karalis is featured in the 7th issue of KROMA Magazine. Angela Karalis grew up in Munich, Germany, where she studied painting with professors Roman Bachmair and Otto Volker (1992-1996). She studied Graphic Arts at the Blocherer School in Munich. She continued her studies in painting in Greece, with painter Petros Koufovasilis and later she[…] 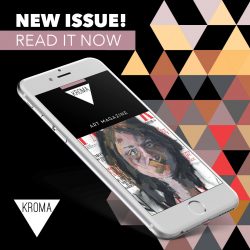